Pray for your City and the Cities of the World 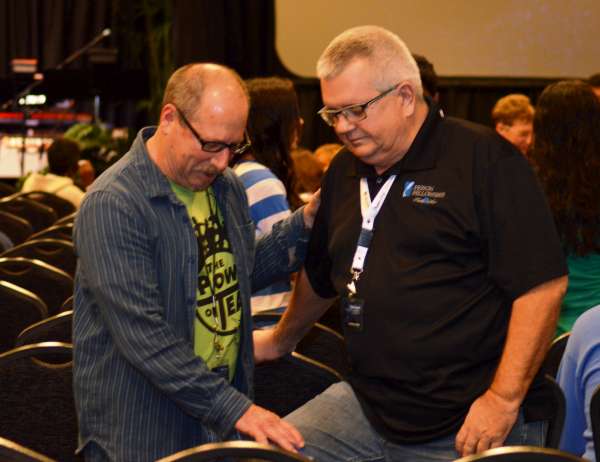 In order to encourage you and your group to join us in intercessory prayer for the city, we want to supply you with timely resources containing data on the spiritual conditions of various cities. We have created specific items for intercession for select American inner cities, for significant international mega-cities, and also offer resources the top 100 Gateway cities in the 10/40 window based on research made available by The AD 2000 & Beyond Movement (a global, informal network of Christian missionary agencies, denominations, churches and individuals committed to world evangelism).

Pray for the Inner-Cities of America: America's 80% Window
Pray for America’s 105 most populous urban areas, cities which contain 80% of its urban poor. Let us pray that as the Spirit touches these cities, so God will ignite new movements for the Gospel throughout this hemisphere and the world! America’s 80% Window

Pray for the Mega Cities of the World
Pour out your hearts for the masses of lost in the world’s greatest cities. Raise up specific requests to the Lord on behalf of the great mega-cities of the world.

Pray for the Gateway Cities of the 10/40 Window
Missions researchers have identified select urban agglomerations as the critical places of mission in the world today. Join us as we lift the peoples of these great cities up to God for his salvation and transformation!