Among America's and the World's Poorest Communities 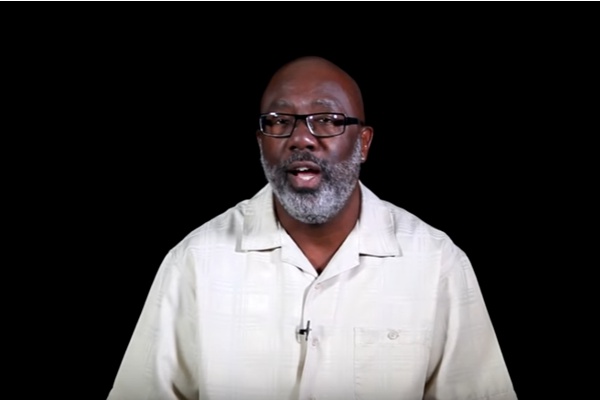 Since half of the people alive today live in cities, and with this number constantly growing, TUMI believes that Christian leadership education calls for a special focus on urban ministry. Believing, too, that God has chosen the poor to be rich in faith and to inherit the Kingdom which he promised to those who love him (James 2:5), TUMI unequivocally holds that no one should be excluded for training merely because they cannot afford it, or lack the academic background to qualify for traditional seminary training. In light of this, we believe that God is raising up dynamic leaders from among the urban poor who deserve access to quality theological education.