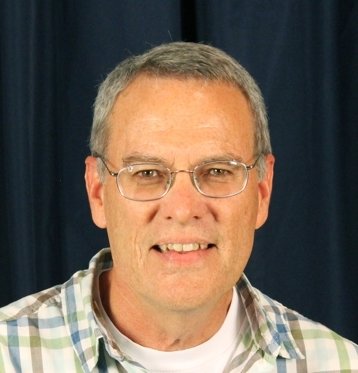 Bob joined The Urban Ministry Institute in December 2014. Serving as Associate Satellite Director, he assists in providing oversight, administration and support in the creation and operation of the TUMI satellite network, domestic and international, empowering satellites worldwide.

Answering the call to urban missions in 1997, Bob and Linda Stevenson, along with their four children, moved into South Central Los Angeles upon joining World Impact.

Their time in the city was to prepare for directing Harmony Heart Camp in northeastern Pennsylvania. God blessed the time there with five years of fruitful ministry before calling them to direct the city ministry in Chester just outside of Philadelphia. This included overseeing the Frederick Douglass Christian School, starting a church plant, launching The Urban Ministry Institute of Chester (TUMI) and eventually laying the ground work for the Grace Dental Clinic.