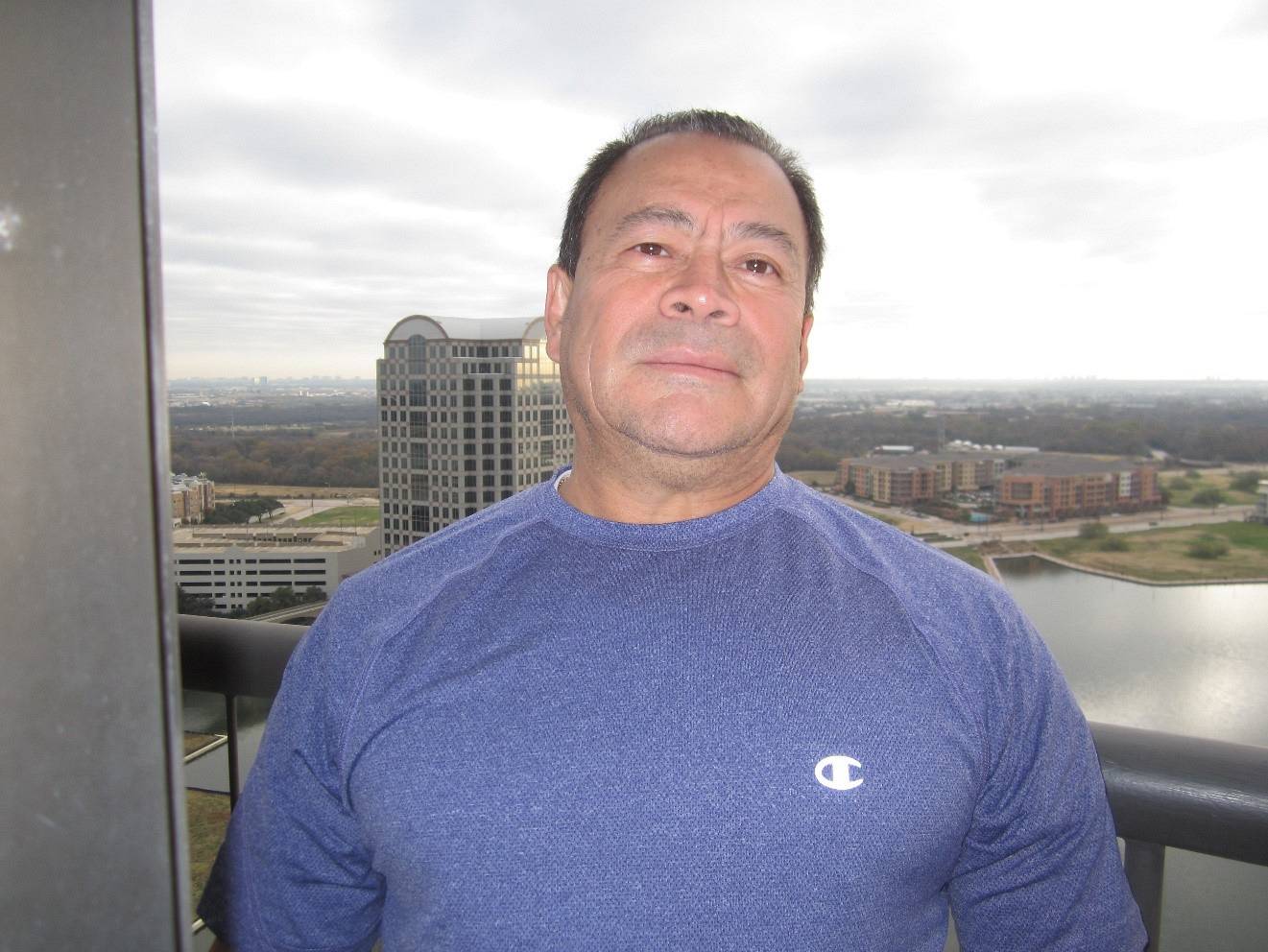 Juan Pablo became a Christian shortly after marrying Sol. After several years of serving within the church and learning from his pastor and mentor, He heard the Lord calling them to the mission field.
In 1998 the company he was working for transferred Juan Pablo and my family to Dallas, Texas. They looked for a church to congregate and soon became members of IBC in Irving, TX. After a few months at the church Juan Pablo was asked to teach a Bible class in Spanish. Later IBC invited them to volunteer to visit families in inner city Dallas to share the gospel. After a year, they had a group of believers who encouraged them to start a church with them, and Iglesia del Maestro was born.

In June of 2006, after working for Mercedes Benz of North America for 20 years and trying to keep up with the inner city ministry, Juan Pablo heard again from the Lord. This time through a godly man from World Impact, Al Ewert. He invited Juan Pablo to consider the possibility of joining World Impact as a full time missionary. After Al talked to him about their mission, he was very impressed and touch by the love and compassion for the poor and unreached of the inner city.

Finally Juan Pablo obeyed our Lord, planted an inner city church, Iglesia del Maestro, and became a fulltime Missionary. A few years later, his wife Sol, was able to leave her job and join him to do the work together. Their two children served with the youth for a few years. Today a pupil of his son, now a TUMI student, is under his supervision and training. He will become IDM’s pastor at the beginning of 2018. They are trusting our faithful God to continue, what He started years ago.

He praises God for giving him the great opportunity to promote and establish the first Spanish TUMI Satellite in Dallas, with 8 students. A year later by the grace of our Lord God, Juan Pablo and Sol visited a church in Guadalajara Mexico, which their church in Dallas was helping with a monthly offering. Their pastor shared with him his concern for the poor shortage and great need of Christian training for pastors and leaders (we called this a divine appointment). Juan Pablo was immediately led by the Spirit to introduce TUMI to him and seven more pastors who greatly embraced TUMI. This was an amazing blessing as a TUMI mentor and for the church in Guadalajara as receptors of the voice of God. Today we have in Guadalajara Mexico: one Satellite, and seven TUMI extensions and 44 TUMI graduates. Praise God!

TUMI has had a great and powerful impact in Dallas, and Mexico under Juan Pablo's supervision. We are so grateful and I praise God’s grace for opening doors to introduce TUMI to countries which otherwise wouldn’t have training opportunities for their Christian leaders. We celebrate the amazing ways He has used us to introduce this ministry in Cuba. The Christian community there has celebrated this blessing of a seminary for their communities.

Currently, Sol and Juan Pablo are also pastoring another inner city Church in Vickery Meadows Dallas. This is a refugee area with a fertile field for ministry. They ask for your prayers, for a TUMI student to take over this ministry. This will allow Juan Pablo to dedicate his time and training to his new role as part of the TUMI staff. Lord willing, his future lies in visiting other countries where we have made contact with pastors. Our hope is to continue to expand TUMI to other Latin American countries.