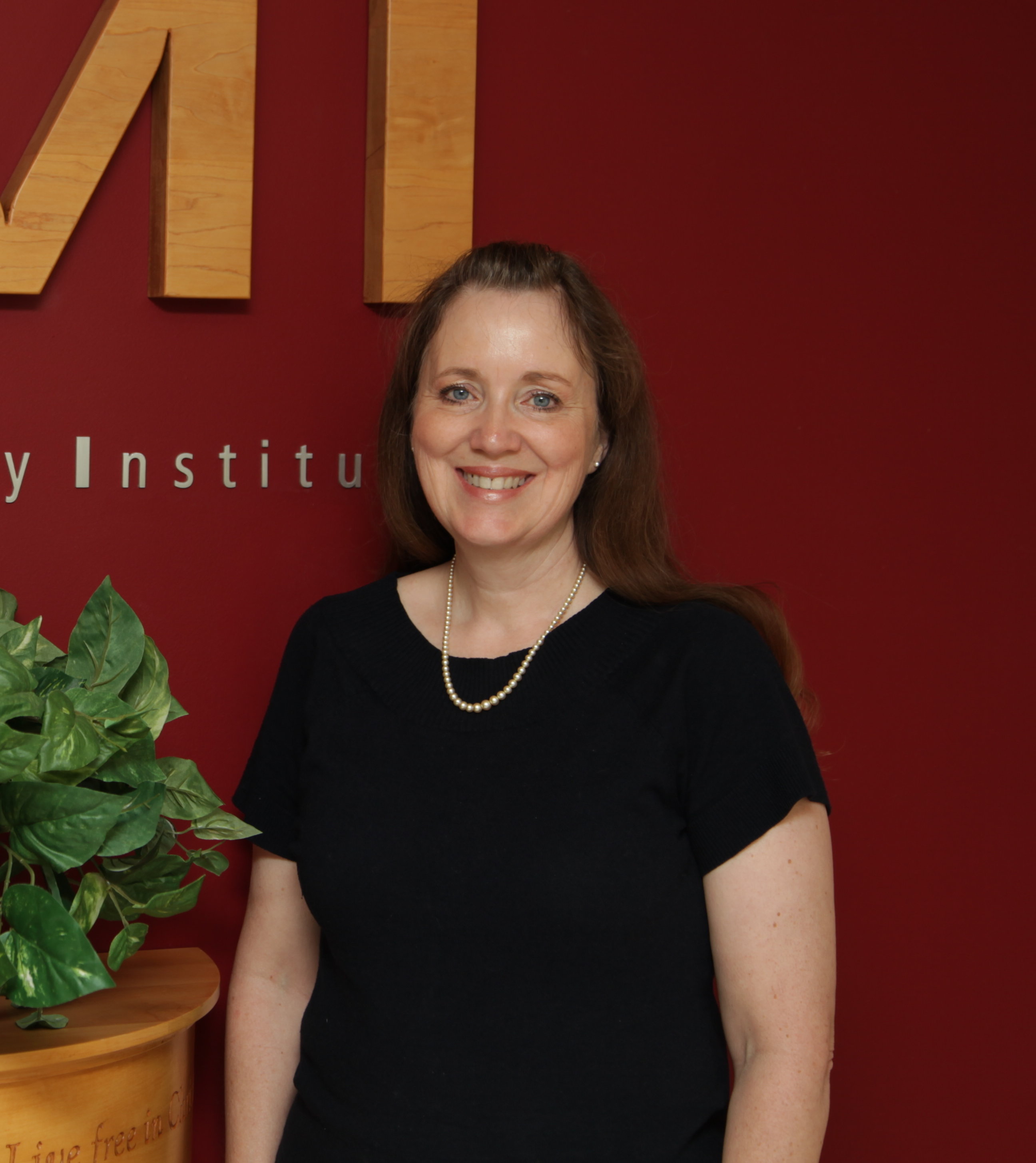 Mary is City Director for World Impact in Topeka, KS and also serves as Site Coordinator of a TUMI Satellite in Topeka and is part of a Topeka SIAFU chapter. She received her B.S. in Bible/Christian Education with Emphasis in Counseling from Manhattan Christian College in 1986. Mary was the wife of a pastor, co-owned a Christian Bookstore and curriculum business for 17 years, and served youth and families through education, drama and music, mostly in rural communities.

After her husband’s death in 2003, God began moving Mary toward urban missions and she and her daughter started volunteering at the Topeka Rescue Mission. In 2007, Mary moved to Topeka. She worked in State Government for 8 years, gaining valuable skills and perspective. Topeka's TUMI satellite began in 2011. In 2014 Mary resigned her work with State Government and began working with World Impact as staff, first with TUMI and then as Topeka City Director.